The Past Few Weeks... 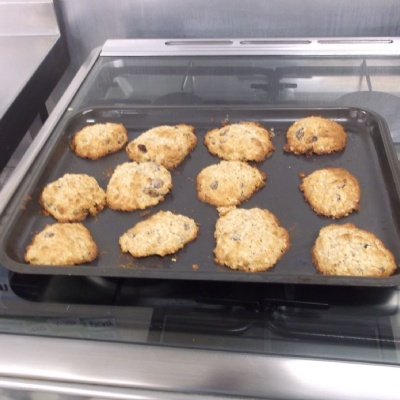 We went to Horton Primary Education centre and learnt about the water cycle. We went by the river and an awesome experiment. You needed to drop a duck in the river and saw how long it took to go to the other side. We had lunch and did a little experiment with mud!!!

So we went off and had a look, we played poo sticks where you throw your stick in the river and if your stick gets to the other side of the bridge, you win. We had a poster of a pink duck who went missing and we made a river after we found eight frogs and there were stationary and stuffed animals in the centre.

Mr P’s oven gloves experiment. Mr Palmer picked up a tray and held it above a boiling hot kettle. The rain drops started to fall on a tray. It was really exciting to see how the rain happens. 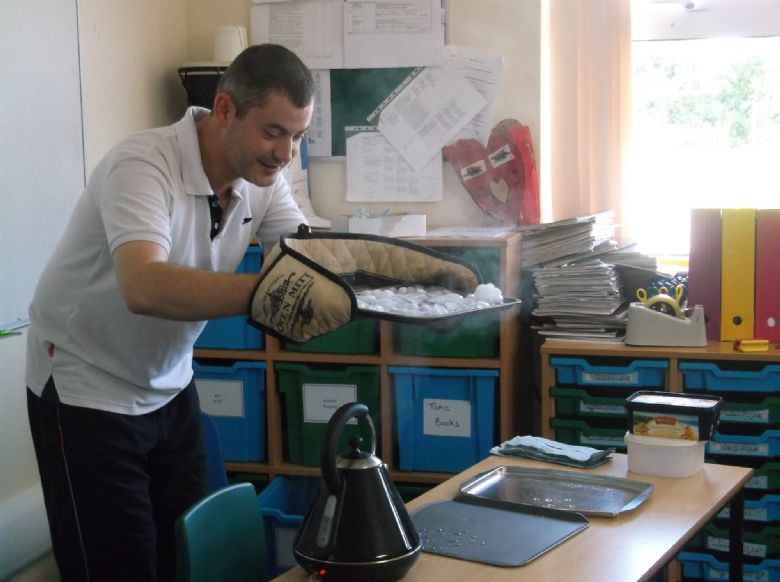 On a Monday we went to Sunnydown School to make some yummy cookies and flapjack and we also had a list of what to do., we got in, put on an apron and got cooking. We went with Mrs Welland and Mr Mitchell. We got to open a oven and used scales. We had a lovely time, we had groups for cooking and we learnt about many things. 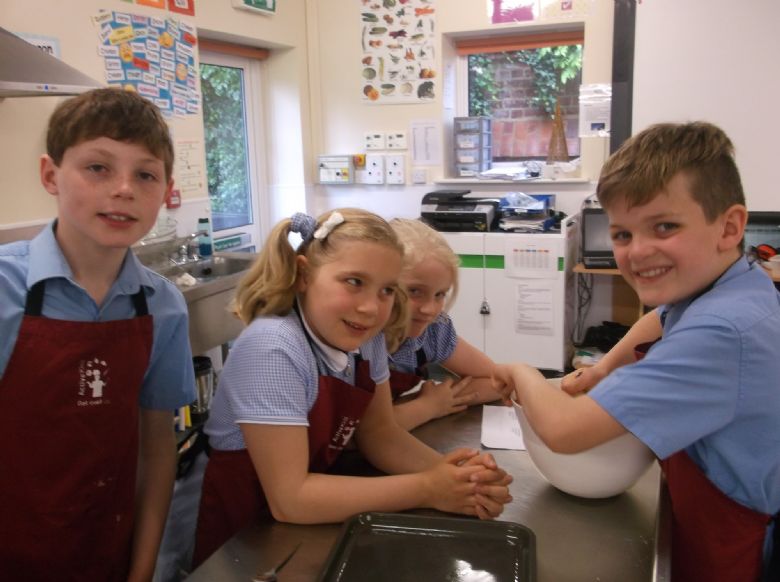 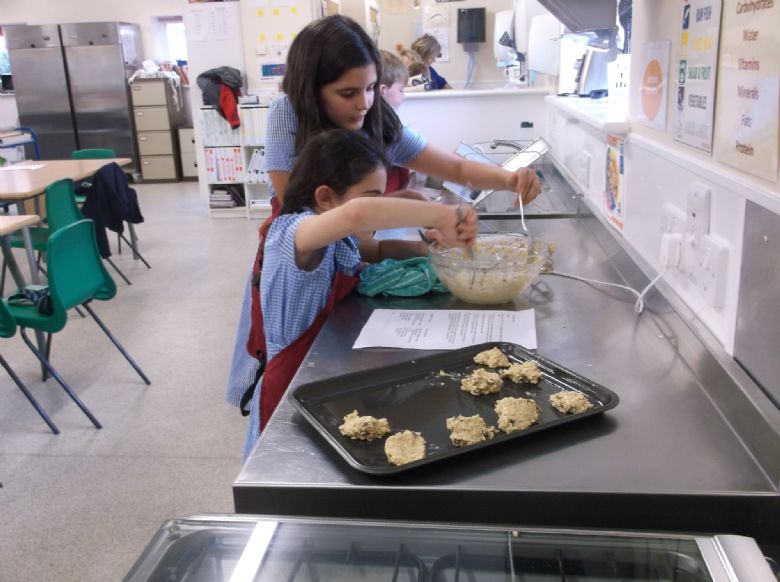 Year 4 Hazel and Pine went into Mr Palmer’s class to learn about Anglo Saxons until Mrs Wheeler came in and said that there was a flood. So we all left school and had about a week off. It was a bit of a pain because we had to do extra work although it was lucky because work was getting really hard.

By Aimee and Niamh